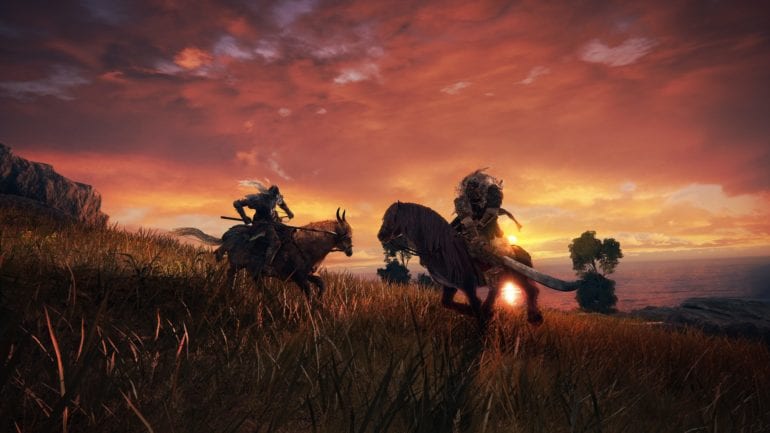 Like most From Software titles, the stories are quite twisted and sometimes players get lost in it, even the fans sometimes do not get what the story teller is trying to convey. Some find it alluring, while others just make them lose their interest. Sure, the charm of a mysterious game is great, but it would be better if the level of understanding was easier.

Game Creator Hidetaka Miyazaki shares how Elden Ring has changed that and with assistance from the great novelist George R.R. Martin.

Miyazaki revealed that this time around the story and narrative of the game is solely based around its characters. “… this is a lot easier to understand, a lot easier to approach in that sense,” he said. “So it’s less abstract.”

The player-characters are more of a blank slate, but to complete that, the other characters will provide the depth of the narrative. They add the “sense of color and multifarious motives and ulterior motives” which will keep players engaged and keep them second guessing as they explore the world.

While the developers are gunning for the level of understanding being easy to access, the world itself has a lot more depth as players explore. “And this depth, again, this idea of uncovering the world as you go, picking up its many little pieces, it’s multilayered, it’s complex, it’s very fascinating,” Miyazaki explains.

George R.R. Martin helped in a lot of ways, which was to build a foundation of the story like the world’s history and mythos. World building helped a lot in developing this grand masterpiece, which is why Miyazaki is so grateful for the Game of Thrones creator.