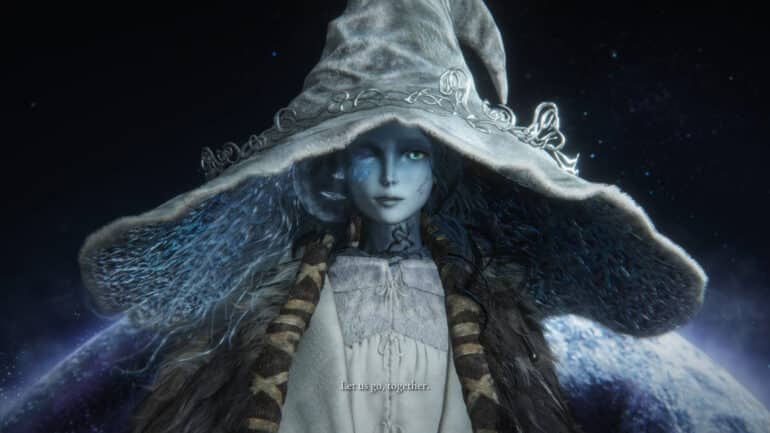 FromSoftware has recently released the new Elden Ring Update 1.02.3 for PC and it has a very specific fix for the platform.

One of the best things that FromSoftware has is its constant releases of hotfixes to remove issues that plague the game. Even though this only fixed one problem, it immensely helps PC players since it is related to controllers.

Update 1.02.3 has a very specific fix for the PC version of Elden Ring, which is fixing the controller connection. It fixes the issue where the game is unable to connect the controller under certain circumstances. Sometimes, there were parts of the game where the controller suddenly gets disconnected and the PC player is forced to use the mouse and keyboards to play. This finally removes that hassle.

Other players reported that the game would not even recognize the controllers when the game launched on PC. Others would light up but for some reason it would not recognize player inputs. There were reports that wireless controllers worked and wired controllers did not, which was weird since wired should have worked perfectly instead of the wireless which could be interrupted.

Still, the PC version of the game still has a lot of issues to fix like frame drops, stuttering, crashing, and more. At least this hotfix removes one problematic and annoying bug.