Odyssey for consoles will not be released anymore. 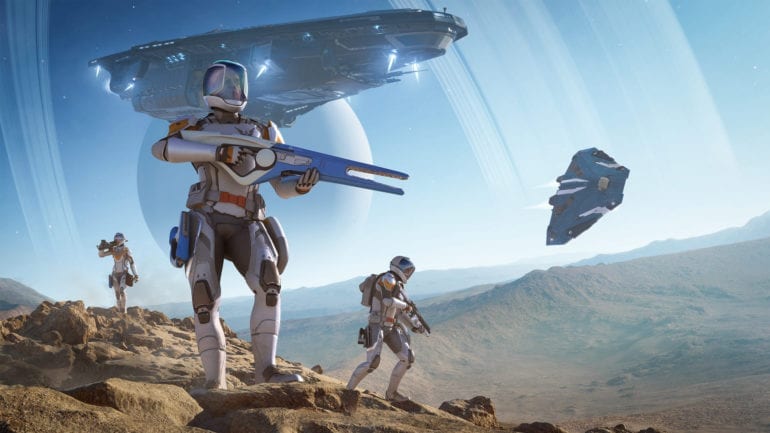 Frontier Developments has confirmed that the Elite Dangerous Odyssey expansion and future content for consoles have been cancelled.

After a bad launch of the Odyssey expansion on PC, it seems the developers have decided to just drop the console version of it and just focus on the PC version instead. Odyssey was supposed to allow players to finally let them leave their ships and explore the planets, settlements, and space stations on foot, making it a fun exploration game.

Odyssey did not turn out well on PC as it resulted in terrible performance issues, server outages, and a lot of bugs that broke the game. The expansion got so bad that the rating on Steam had Mostly Negative as feedback. So instead of making it worse for consoles, the team made the decision to just cease development for this version and just focus on what they have already released on PC to make up for the problems it made on launch.

Players on PC can look forward to big improvements soon as the developers will be focusing all of their efforts there. Frontier Developments Chief David Braben has apologized to the console community since they were looking forward to its release as well.