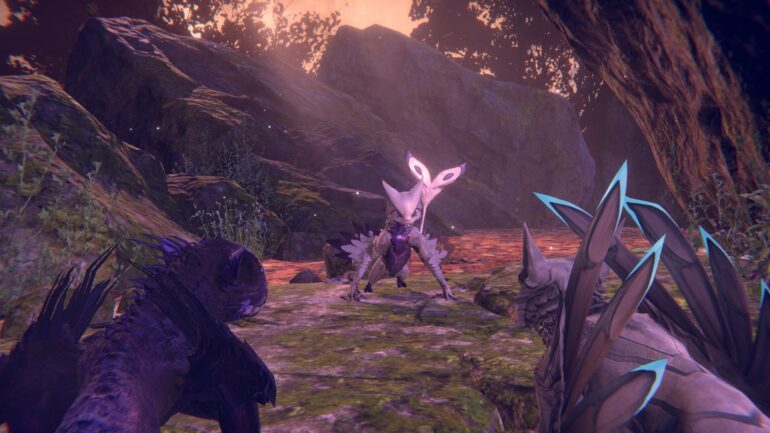 Creative Byte Studios just released their new 3D side-scrolling platformer game, Embers of Mirrim. Two distinctive mystical creatures are merged by an ancient power and together they are called Mirrim. 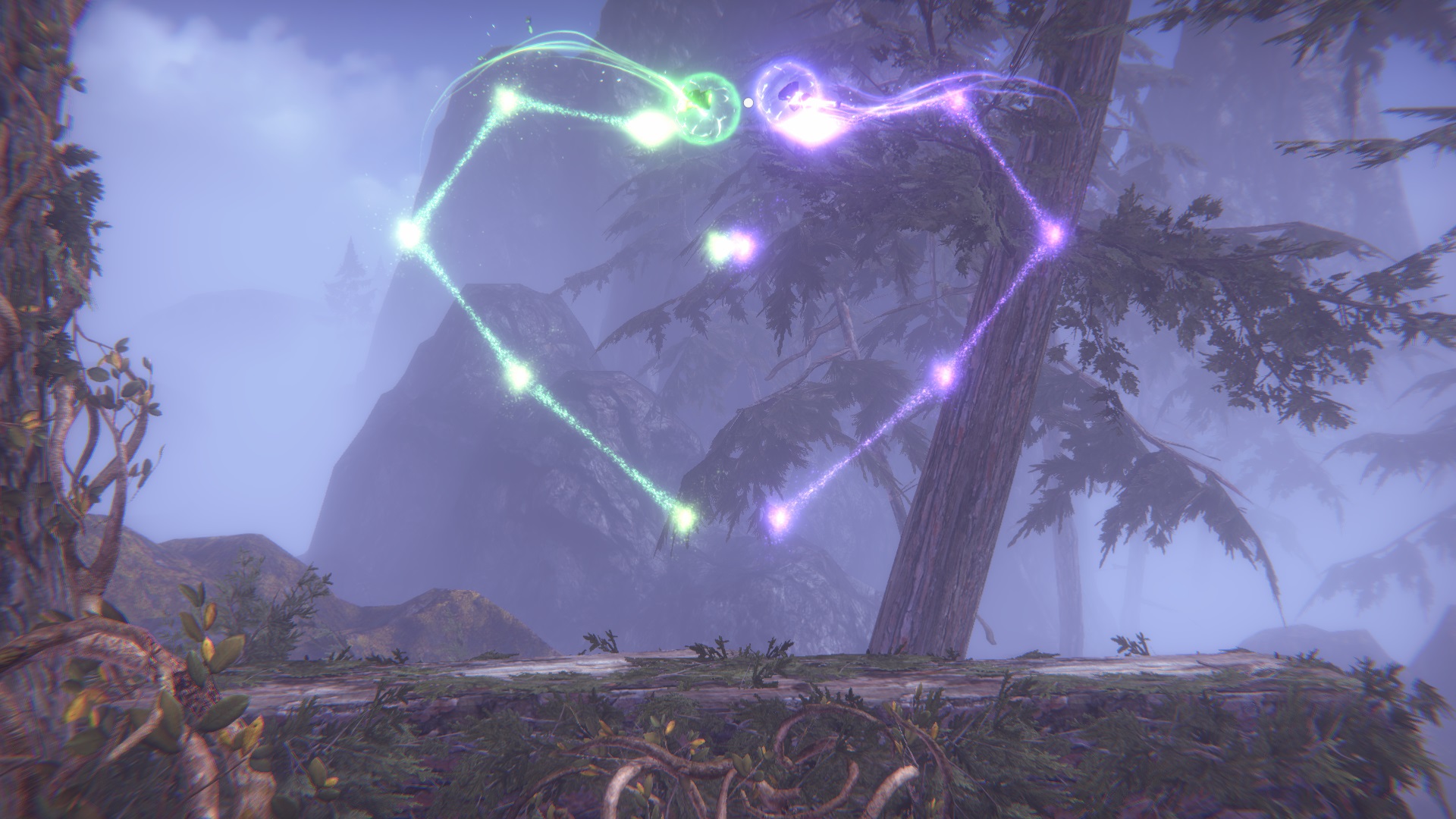 You begin the game by playing the two characters separately, Mir is the white creature who can fly and Rim is the blue creature who can’t, but later on they get merged by this some sort of ancient power where you can see that both creatures didn’t really know what was going on in there, and later they find out that they were made to merge their powers together to prevent this evil alien threat.

In this game, you get to experience a whole different level of puzzle platformer for this is not your typical run-and-jump, but there are actually a lot more interesting mechanics. You get to experience harder puzzles and obstacles which require the control of the ember which can be maneuvered using the Dualshock 4.

The game gets even more interesting because you are gonna go through puzzles which require the embers to split up and there are some which require both of them merged together. You won’t really get thrown into the deep for the game’s difficulty increases at a constant and viable pace. While journeying through the whimsical world, you get to interact with a lot more creatures which will require the use of the ember. You will need to interact with these creatures in order to get past through an obstacle or a puzzle. It will then lead you to larger and more difficult puzzles but not to the point where you won’t figure out what to do next.

Not to mention, the game actually has some exploration components. You can find 28 glyphs throughout the game. These glyphs are also part of the puzzles which you will need to solve in order to move on to the next level. You get to encounter with far more complex glyphs as the levels get higher but you don’t really need to worry about failing a hundred times, because just like most of the platformer games. There’s no limit in failing, you can just retry until you get through with the level. You get a win a trophy if you find all 28 glyphs (just a little incentive), not really a requirement to finish the game. You won’t be able to hear any talking or whining throughout the game since absolutely doesn’t feature any dialogue.

The graphic experience is pretty sweet and is already bearable for a 2D platformer game. Though there are some animations in the game that needs some improving. As far as Mirrim, the main attention in the game is concerned, I’d say they did well in executing the graphic details as seen during the cutscenes. When playing the game proper, you only get to see the small version of Mirrim and what’s even challenging is that Mirrim blends in most of the environment’s background color and the camera positioning is also contributing to the game’s difficulty.

The story is being told through cutscenes which will make it really fun for you to watch because of the whimsical effects and the soothing soundtrack. A game without any dialogue is really off for most of us gamers but there is just something about this game where you just wouldn’t mind that but rather appreciate the lighting effects and the perfect chemistry of the scenery and the music.

Overall, I’d say Embers of Mirrim isn’t a game that you’d appreciate when you’re looking for good graphics and decent story, but if you’re looking for a platformer title which has unique mechanics, then this this game is just perfect for you.