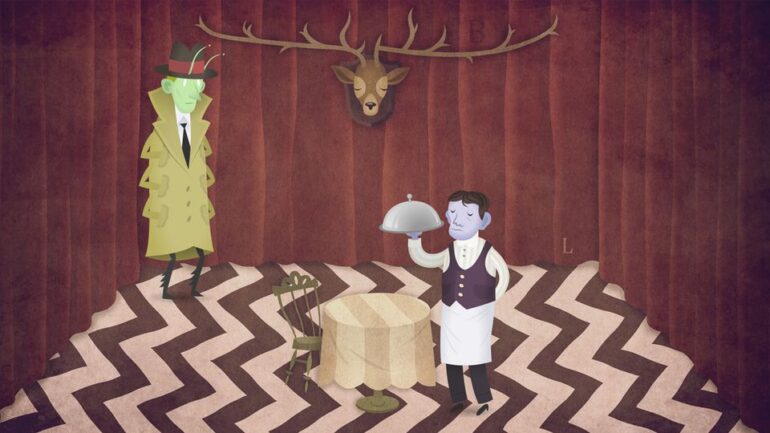 The creator of award winning, logic puzzle game, Hamlet, is back with another game that will surround the bizarre and absurdity of Franz Kafka’s imagination.

Denis Galanin or mif2000 has been in the industry for 14 years who prefers uniqueness, and quite “out of the box” originality in his content, straying away from the trend of 3D visuals in shooting games and RPG.

“I’m not interested to create [sic] ordinary 3D shooters or Fantasy RPG. But original material is necessary to create an original game. And I have found such material in literature,” he says in an e-mail interview.

After winning Game of the Year in 2015’s Intel Level Up Game Developer Competition, the Franz Kafka Videogame is set to launch on April 6 on the PC and iOS. A preview and screenshots of the game can already be seen on Steam.

As an avid reader of literary classics, I have read the works of Franz Kafka, including his most famous The Metamorphosis. The idea of Kafka’s fantastic, surrealist imagination transported in the experience of a video game brings me expectations of seeing overwhelming visual interpretations based on Galanin’s perspective.

Like Hamlet, Galanin has incorporated its literary themes into his new game.  “Franz Kafka’s novels are very interesting and unusual material for video games,” he says. “I use literary works as a basis for realization of own ideas. The main idea of my last game Hamlet is the Parody. The main ideas of The Franz Kafka Videogame are the Absurdity and Surrealism.”

“The Franz Kafka Videogame doesn’t use a plot of any one novel of Kafka. The game is a mix of various ideas, characters, and situations from Kafka’s works integrated with my own ideas. To show the atmosphere of absurdity and total uncertainty is the most important to me,” he adds. “Therefore The Franz Kafka Videogame is not copying of Kafka, but is interpretation and adaptation of Kafka for the video game.”

Like Hamlet, The Franz Kafka Videogame’s plot will revolve around puzzle solving, wherein puzzle becomes “the main and integral part of [the] plot and narrative.”

For lovers of the absurd, the weird, the strange, of puzzle games, and of beautiful art, then the exploration and Galanin’s interpretations of Kafka’s works are one to expect.