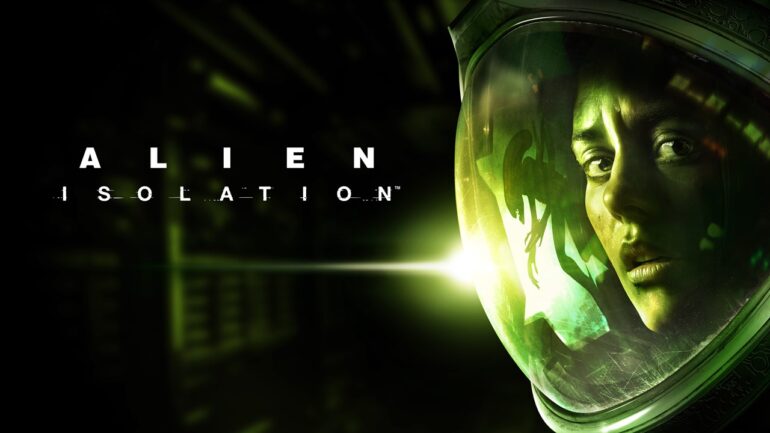 The newest free game is Alien: Isolation, a part of the 15 free games that the PC gaming platform promised to giveaway as to give thanks to their loyal patrons. There were several leaks of different lists were revealed recently and surprisingly only one has been accurate so far.

The latest free game is free to claim starting today until tomorrow, December 23. If the leaked list is followed, then the next free game is Metro 2033.

Alien: Isolation is a sci-fi horror game based from the popular franchise and developed by Creative Assembly. A must play for a fan of the franchise.