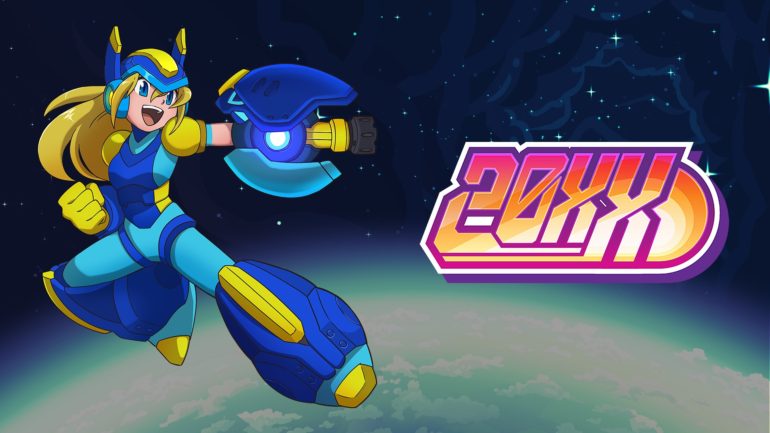 The free games this week are three titles, which are 20XX, Barony, and Superbrothers: Sword & Sworcery EP. All of these games can be downloaded starting today until Aug. 6.

Check out the game descriptions below (via Epic Games Store):

20XX is a roguelike action platformer that you can play with a friend. Jump and shoot your way through ever-changing levels, collect awesome new powers, and battle mighty bosses in the name of saving the human race maybe!

Barony is the premier first-person roguelike with co-op. Cryptic items, brutal traps and devious monsters, like those found in classic roguelikes and CRPGs, await you. Conquer the dungeons alone, or gather a party in co-op with iconic and exotic RPG classes.