Both are interesting games to claim. 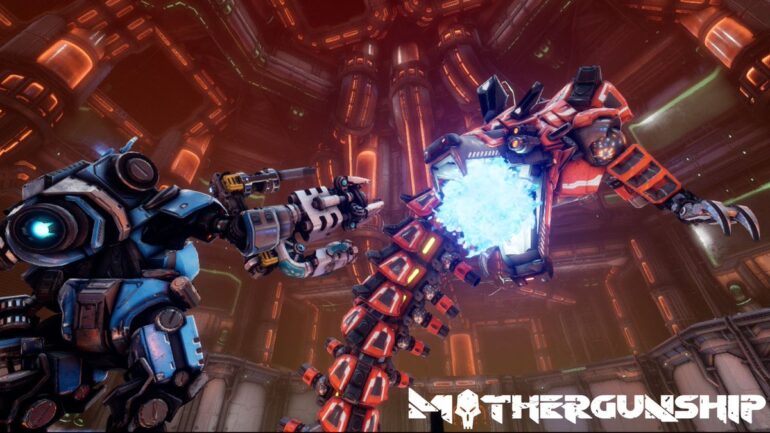 The Epic Games Store has revealed the next free games to redeem next week.

After offering Defense Grid: The Awakening and Verdun for free today, two new games will be available to download next week for free. This will include MotherGunship and Train Sim World 2. Check out the game descriptions of each below:

MOTHERGUNSHIP is a bullet-hell FPS where you craft your own guns, fight huge bosses, and defeat a robotic alien armada that conquered Earth. Face off against overwhelming odds in brutal, non-stop combats where thinking on your feet is the only way to survive.

The evolution of train simulation! Master iconic locomotives on high-speed services, long freight hauls or precise commuter traffic, and get creative with customisation tools in this advanced sequel. Climb into the cab in Train Sim World 2.

Both titles will be available to redeem on Epic Games Store as free games starting July 29 until August 5, 2021. The current lineup that are free to download this week will end by July 29, 2021.