The next two free games were also revealed today. 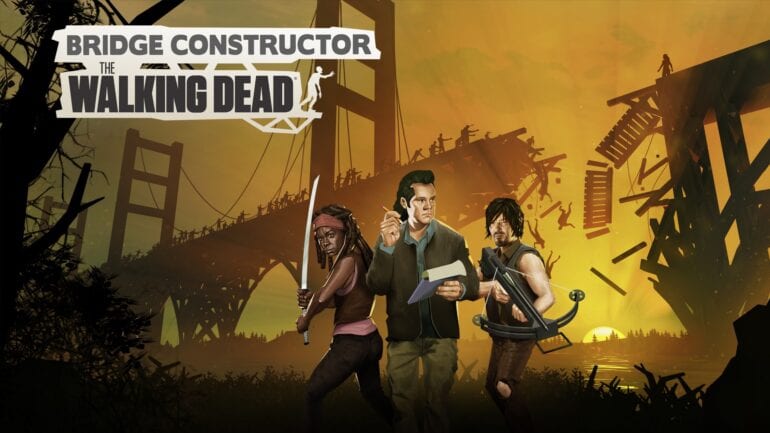 The Epic Games Store has officially opened the next two free games that can be claimed today.

The first title that is free to download right now is Bridge Constructor: The Walking Dead. It is based from the popular comics and TV series The Walking Dead and the player’s job is to manage resources and build a bridge in order to escape a horde of zombies that are currently gaining on the survivors. Players must make a safe passage for Daryl, Michonne, and Eugene to cross through or else they become zombies.

Ironcast is another type of genre: RPG and strategy. It is inspired by the Victorian-era science fiction and set in an alternate history. The men and women in this era command giant walking war machines and crushing the enemies of the British Empire. Players must generate the right resource nodes during gameplay in order for their giant war machines to fire missiles, cannons, and anything else that can crush their opponents.

The next two titles that will be free on Epic Games Store starting July 15 will be Obduction, which was developed by the makers of Myst, and Offworld Trading Company.