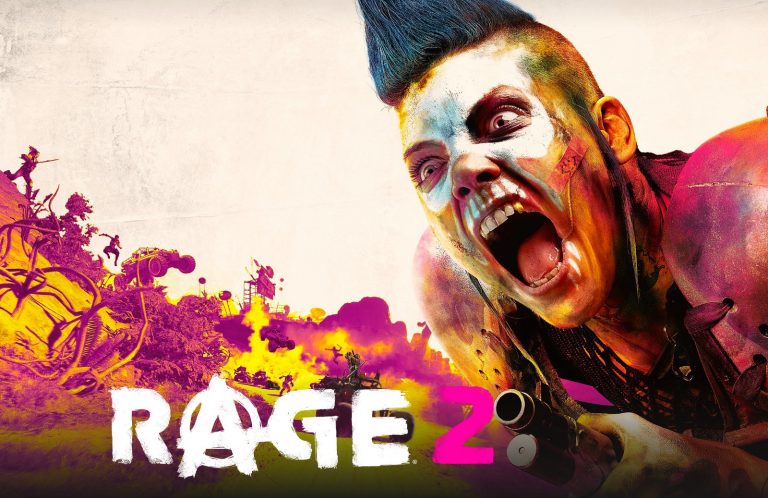 The latest free game is now live on Epic Games Store today and the next two titles quite interesting especially the other one.

The next two free games were also revealed. The first one is Absolute Drift, a racing arcade indie game made by developer Funselektor Labs Inc. Its visuals are quite minimalistic but the driving mechanics are quite realistic.

The other free game is a surprise to everyone. Id Software and Avalanche Studios’ Rage 2 is the second free game to claim next week. The sequel to the action open world FPS game with a lot of pink colors in it. The reception was good when it launched so for it to become a free game is somewhat a blessing for those who wanted to try it.

Absolute Drift and Rage 2 will be free to claim on Epic Games Store starting February 19.