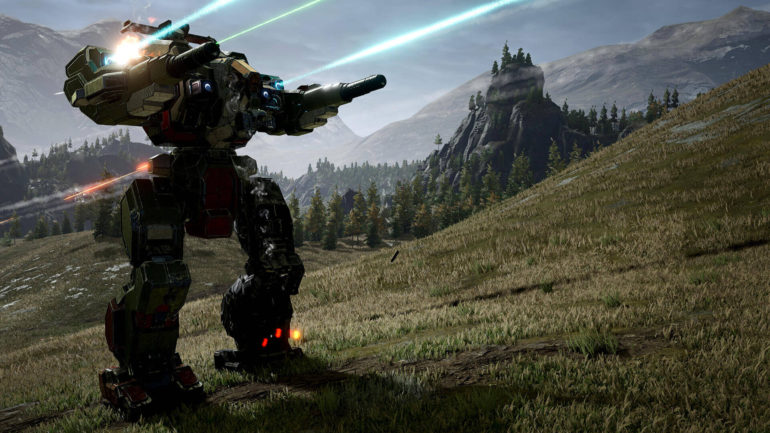 The Epic Games Store has finally gotten one of the many features that fans have requested for a long time.

The PC online platform officially implements mod support, which was just added after the early stages of the achievements system. While many members are excited, it is unfortunate that it is only available on one game right now, which is Mechwarrior 5: Mercenaries.

The first game to get mod support received the update in just one day. In order to gain access to the mods, players can check the mods tab on its store page. The mods are listed there with the modding tool as well. It can be filtered with specific tags if they want to organize it properly.

Epic Games Store promised that there will be more games that will get mod support in the near future.