It begins next week! Be ready for a new wave! 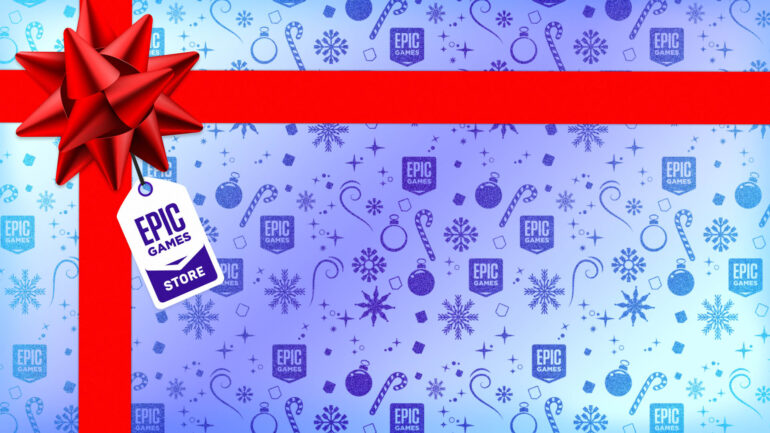 After releasing this week’s two free games today, the free games banner has revealed the Mystery Game thumbnail. This signals the confirmation of the beginning of the Mystery Game Promo that Epic Games always offers yearly and mostly in the holiday season.

This week’s free games that are now available are Saints Row IV Re-Elected (the better Saints Row game), and Wildcat Gun Machine. These two games will be available starting today until December 16, 2022.

Last year, various triple A titles were offered by the online PC games store including titles that have high value. The first title will be revealed next week in 6 days, 19 hours, and 34 minutes as of writing. No one knows what game will be offered but it will definitely be a surprise to the consumers of this particular PC platform.

If we were to guess, the next free game will have to be something big and recent that big publishers can easily offer as a freebie. The problem is, most of the good ones have been already been offered last year. It could be another NBA2K game, maybe the latest one will be offered too. Sifu could be offered too with its big success already passed, it would need the boost in sales and new users.