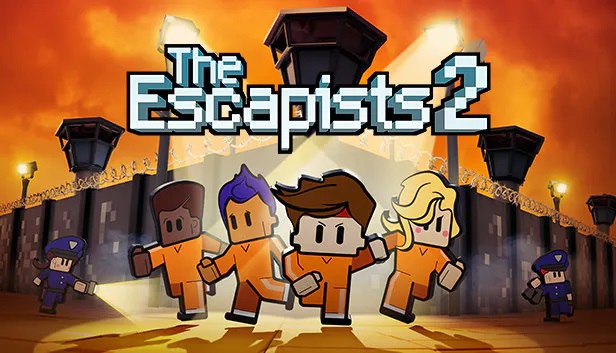 Two indie video games are supposed to be free on popular PC platform Epic Games Store, but there was a hitch on the other game.

The second supposed-to-be free game today is The Escapists 2, which a sequel to the original one that was also offered as a free game several months ago. Epic Games Store is currently investigating an issue related to the game coming to the platform and they are now working on solution. The team behind the online store assures it will be coming at a later time as a free game.

Both games will be free to download until June 25. The Escapists 2 might get a bit of an extension of its deadline due to the issue.