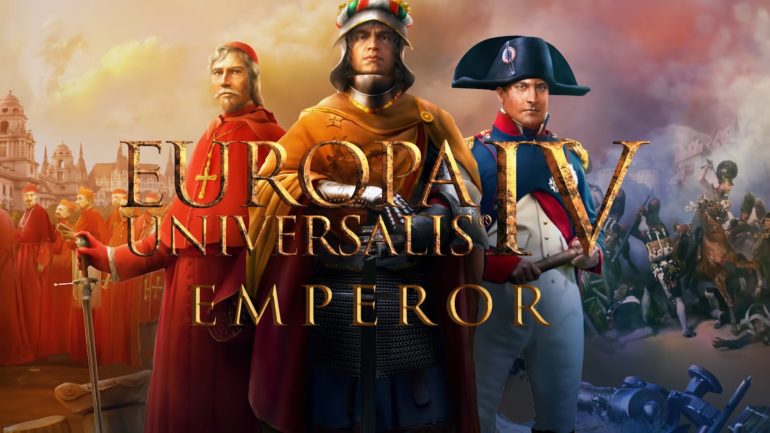 The new expansion Emperor will focus more on Europe with new changes and additions to the game concepts familiar to fans. The Catholic Church is given new energy, the Holy Roman Empire is more interactive, and the Revolutions spread from hotbeds of discontent.

As is customary, Emperor is released alongside a major update to Europa Universalis IV, freely available to all players. This update makes changes to the game map, how estates work, mercenary recruitment and much more.

The new expansion is now available at the Paradox store and major online outlets with SRP of $19.99.