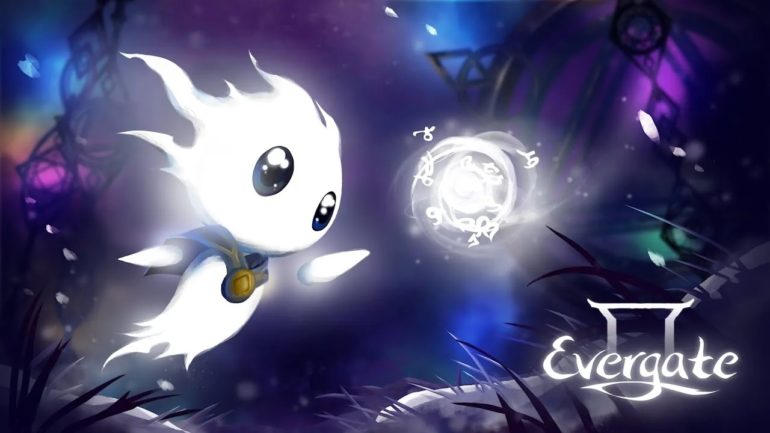 It was also revealed that the game will be coming to PC via Steam later this year.

Guide the child-like soul, Ki, to the end gate in each level as you progress through this touching, heart-warming story set in the afterlife.

Fire your Soulflame at the crystals dotted around the environment and harness the mysterious powers they hold to aid your persuit of the end gate. Experiment with using your Soulflame on multiple crystals at once, to witness how their energies combine.

Each level has set bonus objectives. Clear them all to build your essence counter, allowing you to boost Ki’s abilities by unlocking ancient artifacts.