Everything We Know So Far About Neko Ghost, Jump! 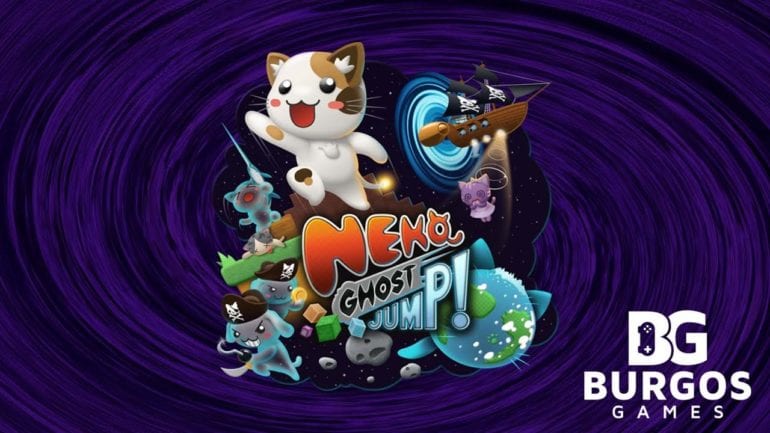 Neko Ghost, Jump! is a deceptively cute but challenging puzzle-platformer as you take control of Nekoman while on an epic quest to save his friends and bride-to-be from the clutches of the evil Space Dog Pirates that have invaded Nekoworld.

Use the ability to switch between 2D & 3D camera perspectives as well as switching between your physical & ghost forms to solve puzzles, find hidden loot, combat enemies, and clear levels faster. Nekoman’s journey will take him through several biomes ranging from grassy plains to snowy tundras to sweltering deserts and beyond.

Oh, and just so you know, the game won best Indie trailer for E3 with 34% of the votes!