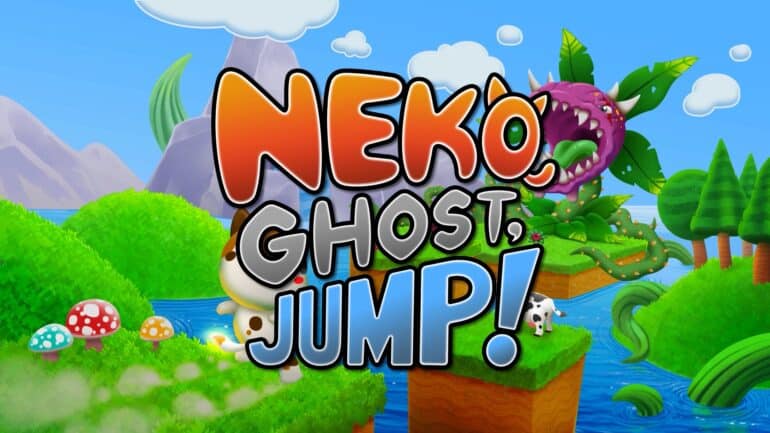 Developer Burgos Games has announced that it is launching the Early Access version of their cat puzzle-platformer game, Neko Ghost Jump, on Steam and Epic Games Store.

In Neko Ghost, Jump! players switch between 2D and 3D camera perspectives and between physical and ghost forms to solve puzzles and combat enemies.

Neko Ghost, Jump! will remain in Early Access for approximately 6 months and will launch with 30+ handcrafted levels, 6 boss fights, and 100+ customization options.

During Early Access they wish to add additional content including new biomes, levels, and new game modes such as an “ironcat mode” where you only have 9 lives to play through the whole campaign and with the valuable feedback of the community, create an unforgettable 1.0 release.