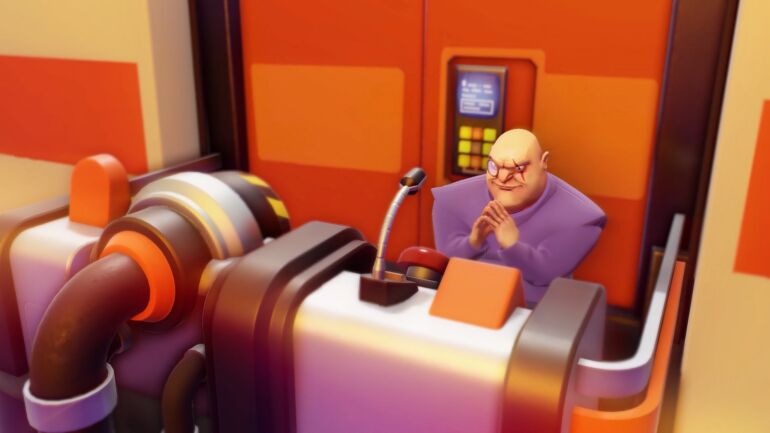 The newest Cinematic Trailer gives players a glimpse of what to expect on the upcoming video game sequel. It showcases the aspect of its management strategy gameplay from lair-building to training minions, and from recruiting crime lords to stealing priceless artefacts. This is a good overview of what content can players try out in it.

Aside from that, the video gives a preview of the four Evil Geniuses that players can play. Each character has their own unique narrative campaigns, to all the many new minion types, rooms, devices, traps, henchmen, agents, super agents, and Doomsday Devices.

Photo Mode will be added to the game and it will be free of charge. Players can now take screenshots with different camera options to adjust. They can change the field of view, depth of field and focal distance, toggle the visibility of different characters, and apply different filters, overlays and more.

For post-launch plans, the developers are continuing their work on more content and to do that, a new season was revealed. It will offer a lot of new content and will be released in the weeks and months after launch. This will include both paid and free ones.

The team is now working on a new campaign pack that is planned after launch. It will feature a new playable Genius, island lair, and Force of Justice. It will include contents like new henchmen, minion types, room types, traps, items, and more. More details will be shared at a later time.

The Evil Genius 2 Deluxe Edition will have the base game, Season Pass One, the Fountain of Youth and Trojan Horse items, and the Aurora Borealis in-game item.