Just a slight delay though. 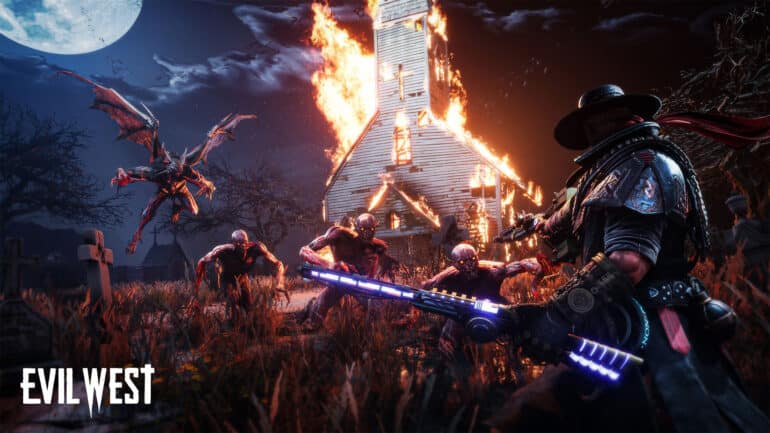 Evil West delayed later this year according to a new announcement by Flying Wild Hog and Focus Entertainment.

This game is one of the anticipated titles to launch soon with its unique gameplay and story about a vampire hunter slaying tons and tons of vampires in the Wild West of the US. Players get to upgrade weapons, hunting tools, and unlock new combat perks to help slay the nasty blood suckers. Players will have to wait for a bit longer though before they could get their hands on it.

According to the recent tweet by both Flying Wild Hog and Focus Entertainment on Twitter, the game will now launch worldwide on November 22, 2022. They said that they decided to move the release date in order to “ensure that the game reaches its full potential.” They understand that game delays are frustrating but they reason out that it is a necessary step in order to deliver the best experience for everyone.

Happy with the Support

The developers thanked the fans for their continued support and were happy with the feedback they got from the trailers they released. They also thanked those who have tried out the demo that they shared on PAX EAST.