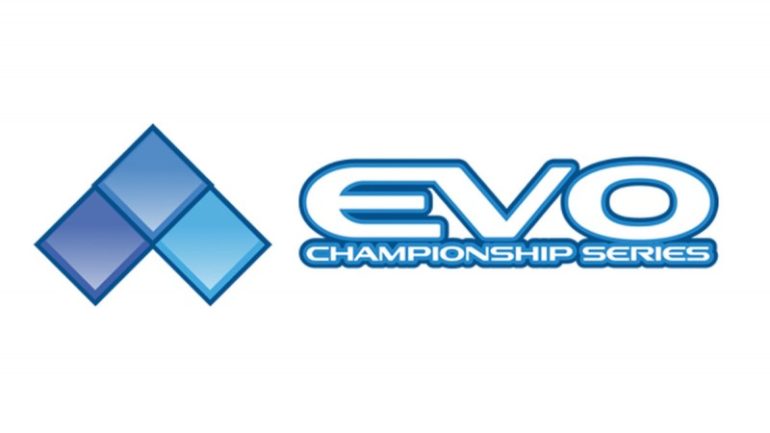 The organizers behind EVO events have officially cancelled EVO online due to a certain controversy within the company.

The organizers have cancelled the online event, which was supposed to replace this year’s physical fighting game tournament. It is a popular yearly event where gamers around the world compete with each other in order to find the best player in each fighting games.

After allegations of pedophilia and sexual misconduct were investigated against Joey “Mr. Wizard” Cuellar”, he was fired by the company. It was said that he did these sexual harassments on members of the gaming community. The company is now working towards his complete separation from it and has relieved him of all his responsibilities.

The one who will now act as CEO is Tony Cannon. He will be the one taking the leadership role in prioritizing greater accountability across EVO.

The organizers have told the players who purchased a badge to not worry because they will be issuing refunds soon. The equivalent of the proceeds will still be donated to Project HOPE.