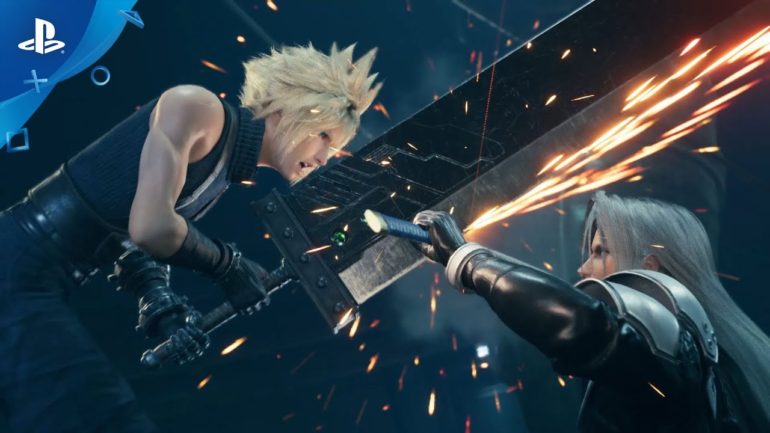 If you don’t own a PlayStation 4, you’re out of luck. If you were looking forward to playing the Final Fantasy VII remake, then you’re gonna have to wait a little while longer. Cause right now, the PlayStation holds exclusivity rights for a year before the game launches on other consoles. And since Final Fantasy VII was delayed…

Yep, you got that right. Sony still wants to keep that one year exclusivity for PlayStation owners.

Originally, this exclusivity was supposed to expire on March of 2021. But since the remake was delayed, pushed back to April 10 of 2020 for PS4, the release for other platforms will be pushed back as well.

According to the game’s producer, Yoshinori Kitase, the delay was to allow a few extra weeks of polish. They do apologize for the longer wait, but this is for the best. A delayed game will eventually be good, but a rushed game will be bad forever.

Though Xbox One and PC owners will experience more delay than those who own the PS4.