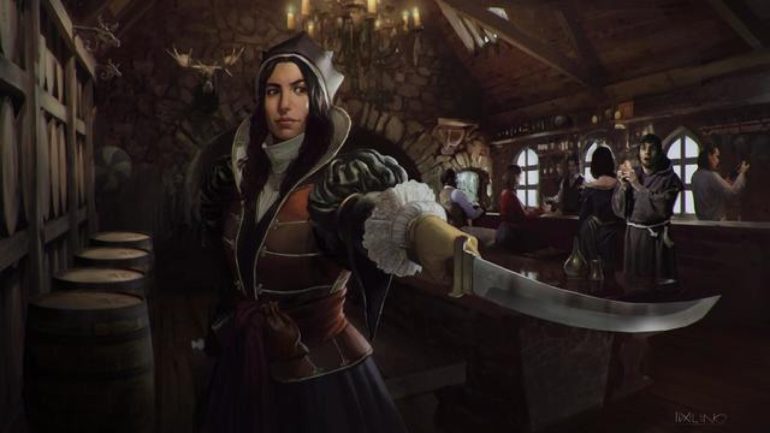 Someone noticed that Microsoft has applied to renew the Fable trademark recently and rumors of an upcoming sequel have started to rise up again.

The trademark application was filed just recently, June 26. This is actually a standard practice for businesses to renew trademarks for IPs that they own, so that would not pose any disturbance. This new addition changes everything because they marked Yes on the Intent to Use tag. This meant they have future plans of the franchise, which many speculate a sequel on the horizon. The Current Use tag is being marked No, so there is that as well.

There have been many rumors lately about the Fable franchise and some speculate a sequel is coming after being silent for so long. There was also that placeholder Fable Twitter account that was downplayed by Microsoft earlier this week. Still, the rumor mill is churning quite busily these days and there might be truth to these whispers lately.

Again, since this is a rumor take all of these with a grain of salt. As usual, let us wait for Microsoft to finally and officially confirm these rumors.