Biggest achievement since its first launch years ago! 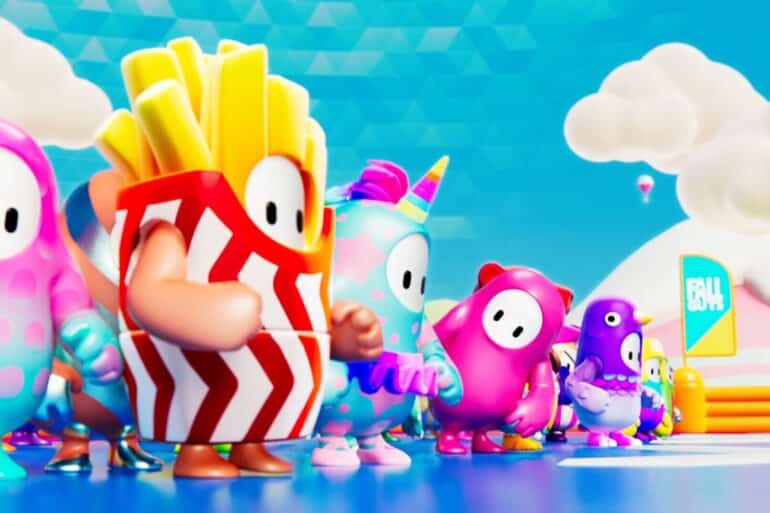 In just 48 hours since its big launch as free-to-play, Fall Guys quickly got this big milestone.

After Fall Guys’ big announcement going free-to-play, fans were really excited to try the game out on several platforms. Even though its launch was a bit “cursed” due to server issues and bugs, after two days, the numbers came in and it revealed the game has accumulated player numbers quite largely.

The numbers were so incomparable in fact that Fall Guys first initial launch sales numbers are so insignificant compared to the F2P launch. In the first 24 hours of the initial release, Fall Guys got more than 1.5 million players, which was thanks to being part of PS Plus free games. When the game launched as F2P, the first 48 hours got them over 20 million players.

Comes From All Platforms

The player number count comes from across all the platforms the game is available on, but Mediatonic did not share which platforms had the most number of players. This is the biggest launch for the developers and they were glad that they did the F2P move. Some believe the massive increase of player count is due to the game’s release on Nintendo Switch.

Since the game’s mechanics are quite simple and fun, it was enjoyable for many players to play especially on the go. This led to the massive increase of the player count and was a big success for Mediatonic. It is a very impressive milestone to achieve in just a short time.

Many were concerned that the rise of player count would lead to sever issues, but after fixing them in just a few hours since the F2P launch, gameplay was smooth sailing for everyone.