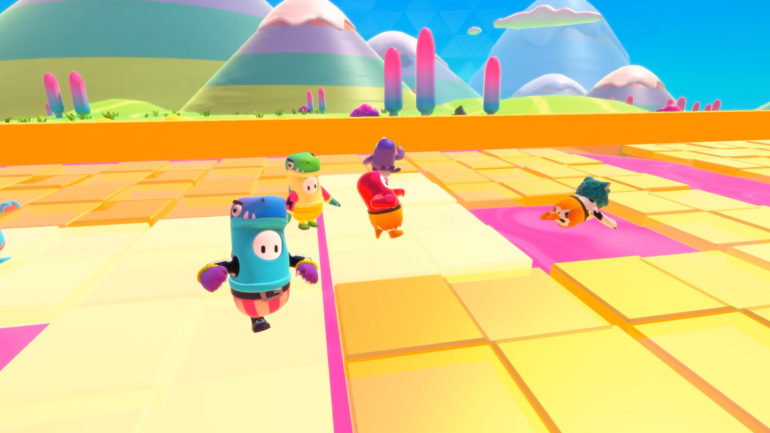 Game studio Mediatonic made a countermeasure for the cheaters of their popular video game Fall Guys: Ultimate Knockout, but alas, the fun did not last long.

After many fans have complained about the rampant cheating in the game, Mediatonic has made its move and has made a countermeasure. Well, more like a special area where they can annoy the hell out of the cheaters until they get tired of cheating.

The developers have made the Cheater Island. Players that are deemed “dishonest” and are clearly using cheats will be placed in their own special hellish island. In the early days, the players who would be transferred here would just be falling forever, but recently it was full.

The fun, isolation feature did not last long so Mediatonic had to close Cheater Island and just banned the cheaters. They are not able to log in anymore.

Hopefully in the future, the island will be open again with a feature that lets everyone watch the insane matches inside. It would be glorious.

Fall Guys is now available on PlayStation 4 and PC via Steam.