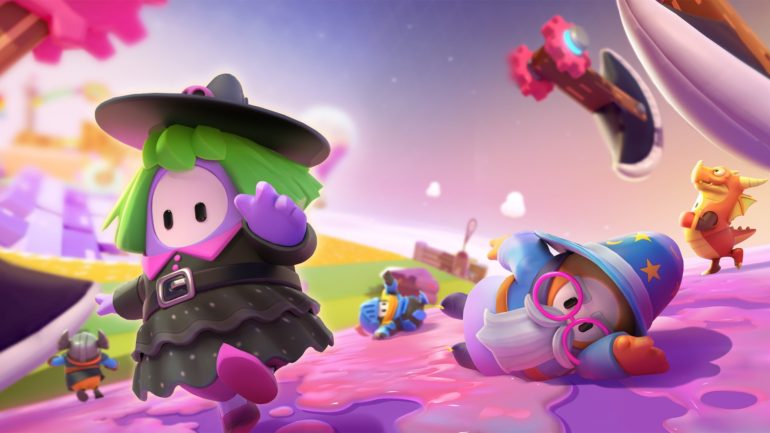 The video features a brand new level for players to battle it out called the Knight Fever. It will be added to the game this coming Season 2.

According to IGN, it is designed to be an episode-opening race and features 60 players with only 75 percent of those qualifying for the next round. It is a long and crowded gauntlet that features medieval-themed obstacles.

Check out the obstacles here:

This level also kind of tests the players who have already played the game since its release. It will give them a whole new level of challenge.

Fall Guys is now available on PS4 and PC.

Check out the video here courtesy of IGN: