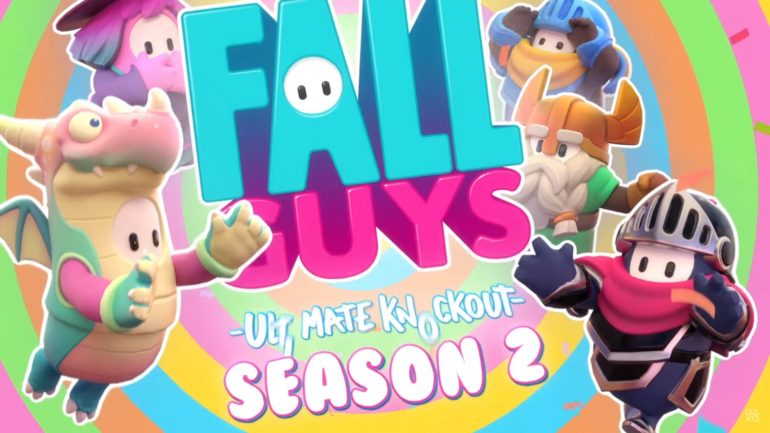 Starting today, players will be able to try out new costumes like knights, paladins, Vikings, wizards, and more. There are also new emotes, stages, and many more to try out.

There is this new Show Selector that collects a carefully selected roster of shows. It includes some extra special limited-time events. Each show will feature a themed playlist of Rounds to suit different playstyles like Survival Showdowns and Gauntlet.

The existing Rounds has been improved on. Since hosting millions of shows takes a toll on the classic courses, more tweaks were done to make it awesome.

Check out the full patch notes for patch 1.09 here:

Fall Guys: Ultimate Knocout is out now on PlayStation 4 and PC via Steam.