Ready yourselves for a jungle adventure. 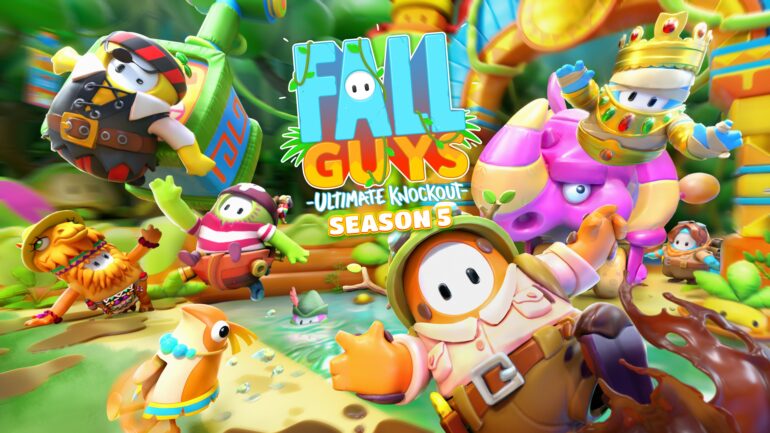 The developers first released a puzzle for the fans to solve to tease them of what the next season theme will be. After more than an hour, it was solved by the gaming community and made the devs reveal what the theme will be. Season 5 will be about Jungle Adventure.

The newly-assembled puzzle image now features new skins for the colorful beans. It will have a pirate costume, explorer skin, and so much more. The location also seems like set in the jungle like the Aztec from the past. The obstacles could be based from the traps that were common in several films that featured this kind of setting.

Fall Guys: Ultimate Knockout is now available on PC, and PlayStation 4. It will be coming to Nintendo Switch and Xbox consoles soon.