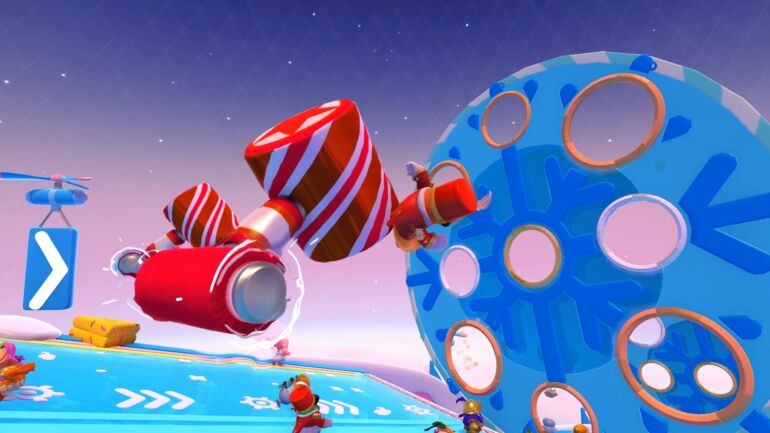 Update 3.5, the patch that will introduce mid-season 3, will land on PC and PlayStation 4 tomorrow, February 2. The official name is rather long: “stop with the yeets name it anything else just don’t include the word yet please im beggin you.”

The new update will add a new level, over 40 variations on existing levels, and a new DLC pack. There are also new costumes to check out like Godzilla, Sonic, and Goose costumes, which will available at the game’s store.