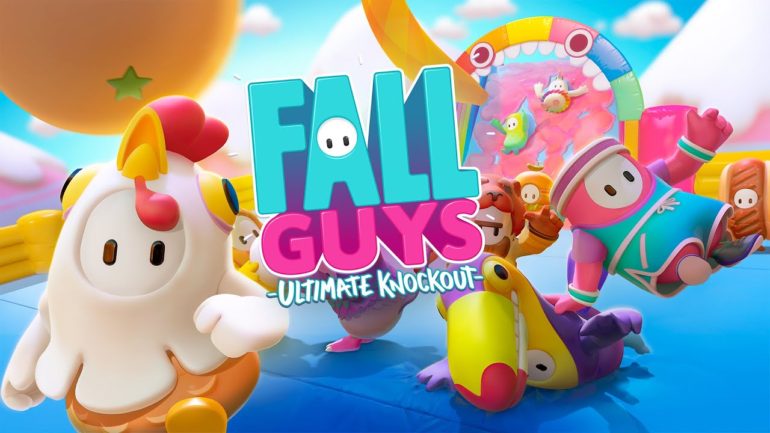 Despite its server issues during launch, the game quickly gained popularity after fixing its problems. Game developer Mediatonic has done a great job satisfying the fanbase of their newly-launched game because in just a week, there were incredible figurers revealed.

These numbers just speak volumes of the game’s popularity and just how many players are already joining in the fun. Many more gamers should try it out because our Sirus Gamers staff members praise it highly.

Fall Guys: Ultimate Knockout is now available on PlayStation 4 and PC via Steam. Get it for free on PS4 via PlayStation Plus subscription membership.