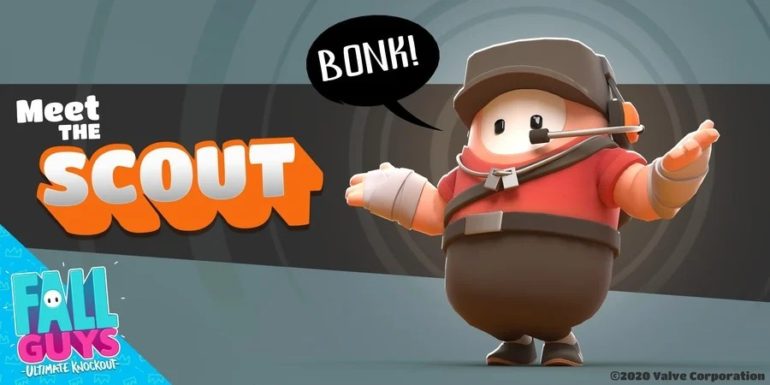 The latest update has finally removed the back to back team games that a few players have been complaining about. It also made some changes like the max player count for Fall Mountain is now 15, and Team Tail Tag and Royal Fumble timer is now 1:30.

Also, the PlayStation 4 team will not feel left out with the costumes anymore. With the new update, PS4 players can now get the Valve costumes in the in-game store.

The changes that were included in this recent update were based from the feedback from the players. Mediatonic is so engaging with their fanbase and will make sure everyone is entertained.

The new update is now available to download on PS4 and PC platforms.