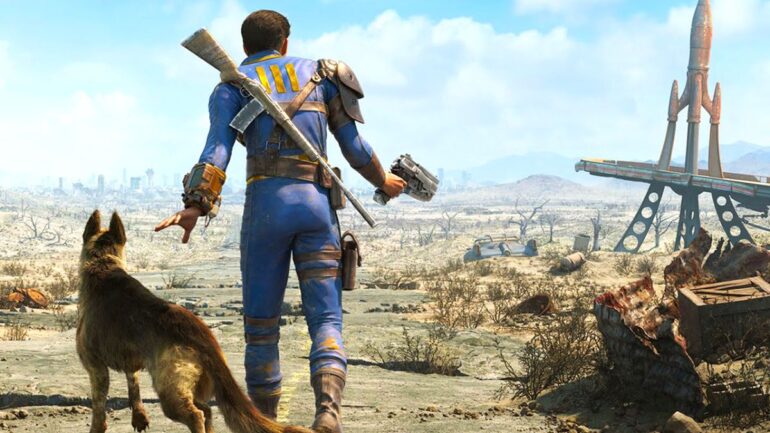 Bethesda has recently announced the Fallout 4 next gen upgrades.

The game company is currently celebrating its Fallout 25th anniversary and it offered a lot of new content for fans like new interviews, events, and a lot more. One of those was a new upgrade for an old classic, Fallout 4.

According to Bethesda, the next gen update for Fallout 4 will be coming in 2023. They did not say a specific date, but at least we have a year to look out for. Hopefully, more information will trickle down online so we can narrow down the window. It was also assured that this new update will be free for Xbox Series X/S, PS5, and Windows PC systems.

So, what to expect with the upgrade? Bethesda revealed that it will include performance mode features for high frame rates, quality features for 4K resolution gameplay, bug fixes, and a bonus Creation Club content.

Fallout 4 is now available on PC, PS4, Xbox One, and soon on PS5 and Xbox Series X/S natively.