A bittersweet moment for the team. 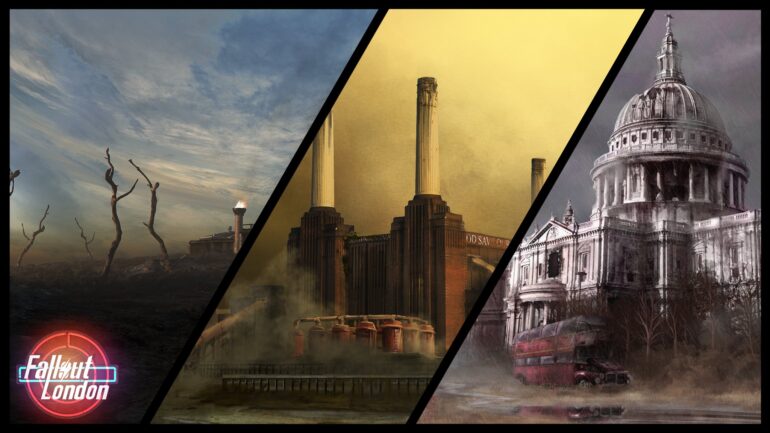 Bethesda has now taken notice of a member of Fallout London modder team and recruits him.

Bethesda loves their large modding community and are continually impressed by them due to their large projects for their games. Some are only for changing skins or adding small content for their favorite game, but others have plans to add a whole new expansion or even transform a base game with their own style. One of such modding team is the one working on the Fallout London mod.

The game company was so impressed with the team that they have decided to recruit one of its prominent members into theirs. This one accepted and quickly made the announcement on social media that their Lead Technical Advisor has now taken up a position with Bethesda Softworks. Unfortunately, he will no longer be able to help in the development of the Fallout 4 mod.

Lead Technical Advisor Ryan “Ropiequet” Johnson has left the team just recently for Bethesda. He was the team’s advisor in designing the levels, which was one of the important roles in developing the mod. The team described his departure as bittersweet as they congratulated his recruitment while sad that he has now left them.

Not to worry though, Johnson has already laid out the plans before he left the team. He has already worked hard to complete all his design tasks and already assembled a design document so that the other team members could build on his work. The team thanked for his hard work and is looking forward to easter eggs of their team in future Bethesda games.

Actually, Johnson was not the only one offered with a job to join Bethesda. Bethesda UK also tried to recruit Project Lead Dean Carter a while ago to join the Fallout 76 team but he declined. He was fully dedicated to completing the mod so he chose this instead of a new career path. He is passionate about this project.

Fallout London is coming to PC sometime in 2023.