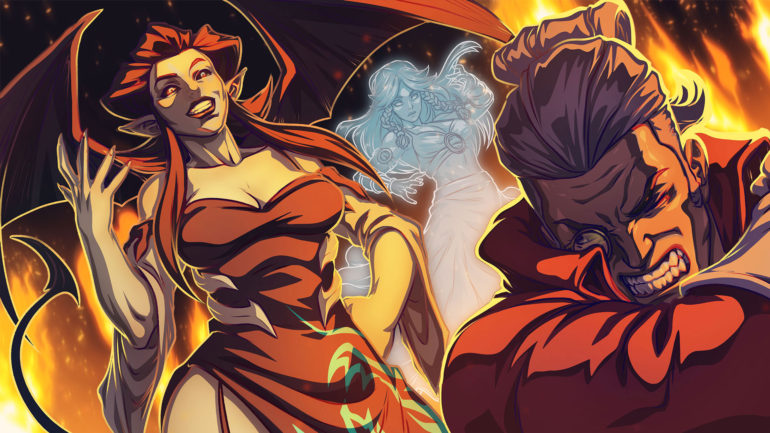 This is a modernized take on classic arcade fighting and will be launching on several platforms: Nintendo Switch, PC, and PlayStation 4. It will be available this summer 2020 and now will be Free-To-Play.

Fantasy Strike is a reboot of the fighting game genre by an ex-Street Fighter developer. It distills the genre down to its fundamentals with a focus on strategy over difficult controls. It features cutting-edge low-latency networking technology for online play, instructional videos about how to play every character, and several single player modes.

The game is for hardcore experts who want a deep competitive game that respects their time AND for beginners who haven’t played fighting games before. Just because it’s easy to learn, doesn’t make it easy to win at.

Check out the cinematic trailer here: