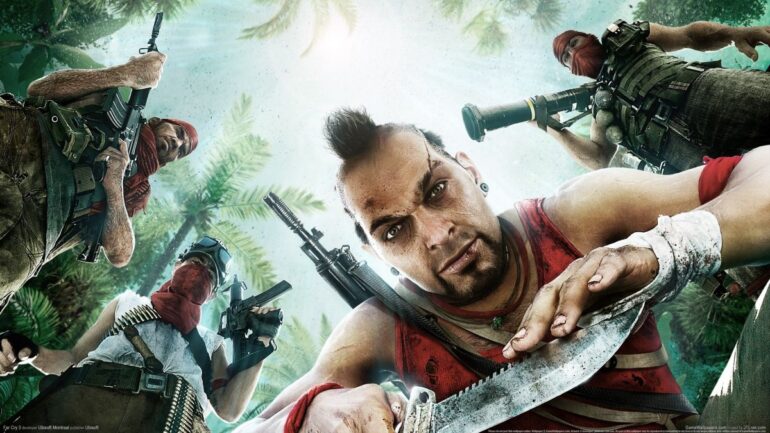 Probably the most iconic game in the franchise, Far Cry 3 is up for grabs at no cost for a limited amount of time. If you haven’t played the game yet, or have but want to get it anyway, go ahead to Ubisoft Connect (or Uplay, as by its former moniker) to be able to acquire it for yourself now.

This giveaway only lasts until this Friday, September 10th so you’d best hurry. Don’t worry about having any limited of playing it. Once you claim the game for yourself, it’s in your library for good.

Far Cry 3 is an open world first person shooter starring a group of Americans stranded in a hostile island in the South Pacific. With his friends captured by modern pirates, Jason Broody is forced to cast aside his humanity and become just as brutal as his enemies to save them.

On that note, Surviving Mars is also free for the next 24 hours.