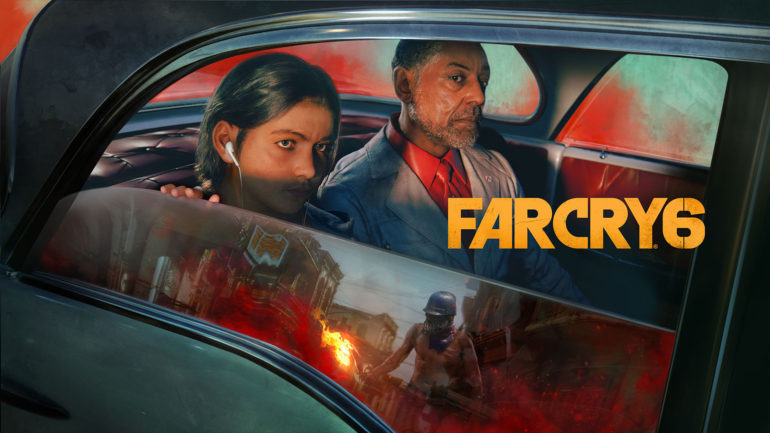 A new video has been leaked which seems to be the statue for upcoming Far Cry 6 Collector’s Edition or for something else.

A subreddit of the ucopming video game has revealed a new leaked video that features two of the villains, Anton and Diego Castillo. Dubbed “Lions of Yara”, this upcoming statue features Diego Castillo, the son of the dictator Anton Castillo portrayed by Breaking Bad actor Giancarlo Esposito sitting on a chair while the former stands behind him.

The statue itself is quite detailed and almost has the features of both characters in the game. It does say that it is from the UbiCollectibles, but it could also be part of the Collector’s Edition. There is no official announcement to confirm this, so part of the UbiCollectibles would be a far better match for now.

No word yet on when Far Cry 6 will be launched, but there should be an announcement soon. It will be released on PC, PlayStation 4, PS5, Xbox One, and Xbox Series X/S.