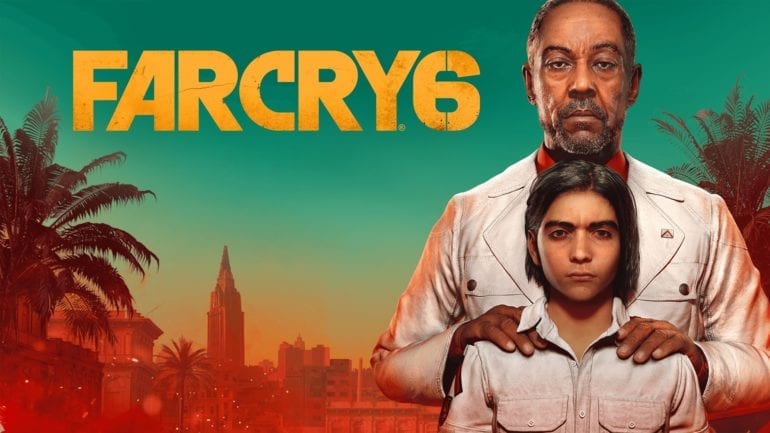 After the Castillos figure got leaked last night, a new leak was recently revealed and it could possibly be a hint of when video game sequel Far Cry 6 will be announced.

According to leaker QuimSix on Reddit (also the one who leaked the Castillo figure clip), the upcoming sequel will be revealed soon. He shows a new small image of possibly a page from a magazine. It talks about the game and how the developers have come a long way since their first reveal last summer.

The leaked image revealed that there will be a big announcement in a couple of days, which I speculate to be on May 27. The reason for this is the timing is impeccable.  There are many big announcements on that day and adding Far Cry 6 into that mix does makes sense.

The image does not share a release date or window, however, but it seems they still have a bit of a road to cover before the game gets completed. It is possible that a lot has been completed already and only a few more stuff is currently being worked on. They also promise that it will be the “biggest, most bad-ass, blockbuster Far Cry game yet.”

That is a big promise coming from the developers. We just hope the game lives up to it.

Far Cry 6 is coming to PC, PlayStation 4, PS5, Xbox One, and Xbox Series X/S. No official release date or window yet.