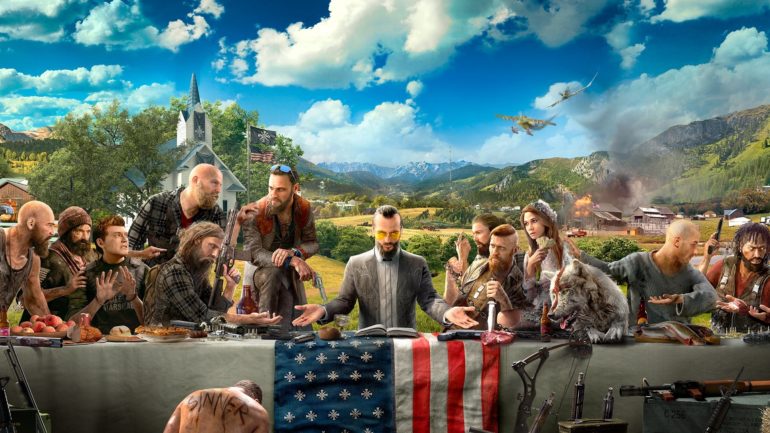 In a recent social media post of a known and reputable leaker, a new Far Cry game will be announced soon next month during an event held by game company Ubisoft.

According to known leaker Nibel, this will be the sixth installation of the series and it will be revealed at the Ubisoft Forward event. It will happen on July 12.

The source also revealed that it will now take place at a more “exotic location” compared to the previous one, which was on North America. It will launch on 2021 for possibly PlayStation 5, Xbox Series X, and PC.

Again, this is just a rumor and take this with a grain of salt.