We'll be seeing Danny Trejo at a later time. 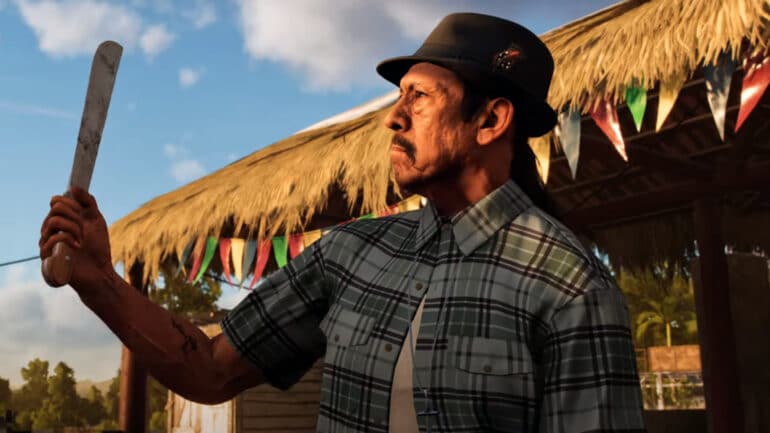 Ubisoft has released a new Far Cry 6 update that removes a mission that got added accidentally.

The mission is called the Dani and Danny vs Everybody mission where actor Danny Trejo was the main star. It was supposed to be released later and it got out early for some reason. According to the patch notes that came with the update, the mission will be added at a later time. It was surprising that Ubisoft mentioned it specifically that they released it early, but that is good on them.

The patch also has several other additions and fixes, but the size is quite big. For the Xbox Series X/S, it was between 14GB and 20GB while the Xbox One got between 13GB and 19GB. The PS4 was quite enormous with sizes between 49GB and 60GB and PS5 got 90GB. PC had 54GB plus an additional 47GB for the HD Texture Pack.