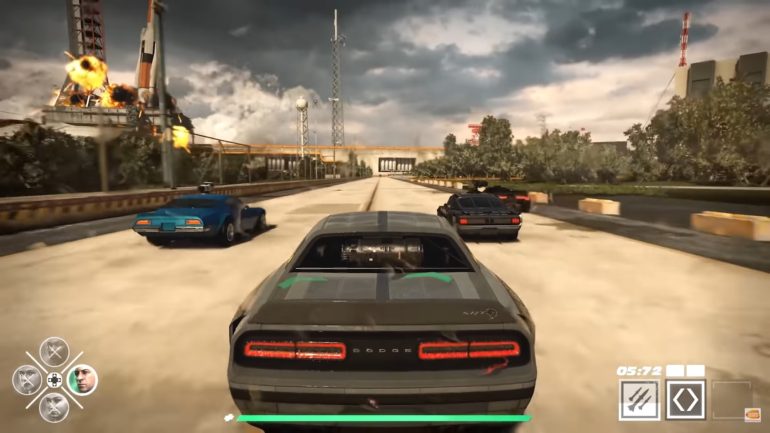 The trailer features a lot of cars with chain guns and sometimes equipped with missiles. It shows Dom’s gang racing against several big enemy vehicles and shooting them up with anything they can throw at them in order to bust them up. The video so far shows a hovercraft, tank, and a rocket as bosses. There are also some obstacles like wrecking balls and falling rocks.

The game is a team-based, vehicular-heist action game set in the adrenaline-fueled universe of Fast and Furious franchise. The story mode expands its universe with Dom, Letty, and Roman. They are now set in an action-packed adventure set across stunning global locations like Athens, Morocco, and Barcelona.

The game will launch on Aug. 7. It will be available on PlayStation 4, Xbox One, and PC via Steam.