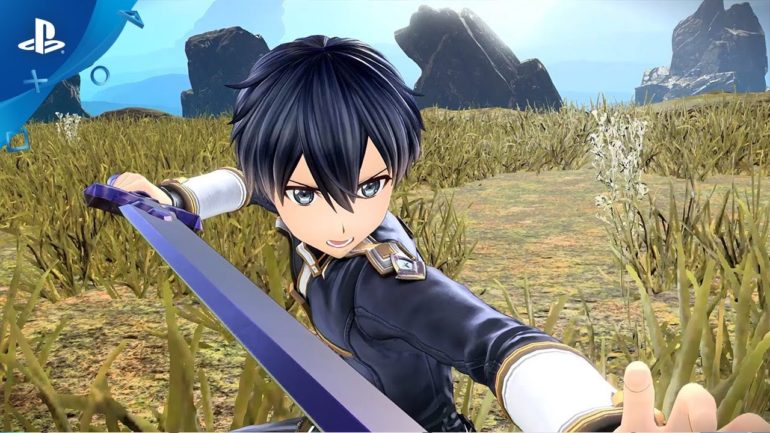 The new gameplay trailer showcases the different ways players can take down powerful Underworld foes via the help of the RPG’s intense real-time combat system. The gameplay is slick, steady, and continuous, a vast improvement compared to its previous titles.

Aside from offering skillful solo swordplay with timing-based parries, guards, and deflections, the game also offers the ability to party with other members. It will allow them to partner up with 4 players and 4 AI partners to execute group attacks that are powerful. The game boasts a deep skill tree, tons of weapons and consumable items, and powerful Sacred Arts that range in specialization from offensive magic, to defensive magic, to healing magic.

Sword Art Online Alicization Lycoris will launch on PlayStation 4, Xbox One, and PC via Steam. It will be available on July 10.