Is this Fast and Furious? EA announces latest Need For Speed entry 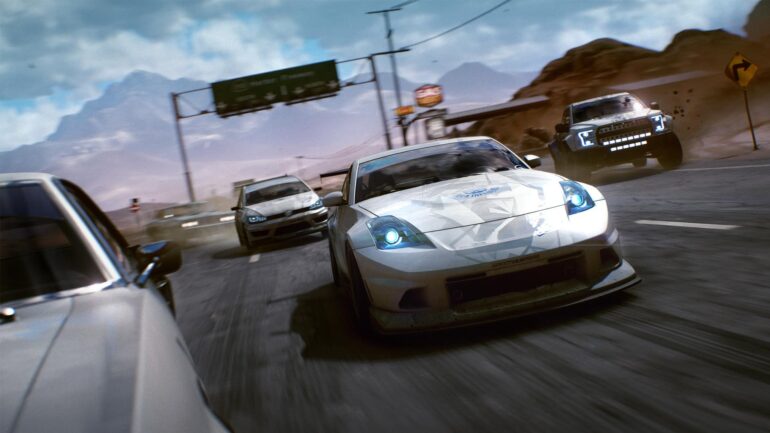 Imagine if NFS were time-gated. Things could be worse, and that’s part of the problem.

Ghost Games, formerly known as EA Gothenburg, has announced their third Need for Speed installment, Payback. The explosive adventure will be filled with exhilarating heists, high stakes car battles, and awesome cop pursuit similar to what Most Wanted and Hot Pursuit. Need for Speed Payback will not just be your typical race and finish, but it’s going to be all about building the perfect ride.

“Need for Speed returns this year to challenge what players expect from racing games,” said Marcus Nilsson, Executive Producer. “We’re still delivering everything our fans love about the franchise – the deepest customization, an impressive roster of cars, intense races and open world pursuits – but with Need for Speed Payback, we’re bringing together all those elements in an all new blockbuster driving experience. From the story, to the different characters you can drive as, to the varied missions, to the edge-of-your-seat moments, this is our vision for what action driving entertainment means today.”

Payback is set in the underworld of Fortune Valley, where players drive as three unique characters for vengeance against the nefarious cartel, The House, that rules the city’s amusements. These characters are Tyler, the Racer; Mac, the Showman; and Jess, the Wheelman. Players need to earn the respects of the underground to fully take advantage of the cartel.

There are also incentives for those who pre-orders the game such as the Platinum Car Pack and an instant access to five uniquely customized and tuned rides:

EA Access and Origin Access members will also get to play 10 hours of the game before it launches starting on November 2.

Need for Speed Payback will be available on PC, Xbox One, and PS4 this November 10 worldwide.