A decent remaster, but a few things held Fatal Frame: Maiden of Black Water back. 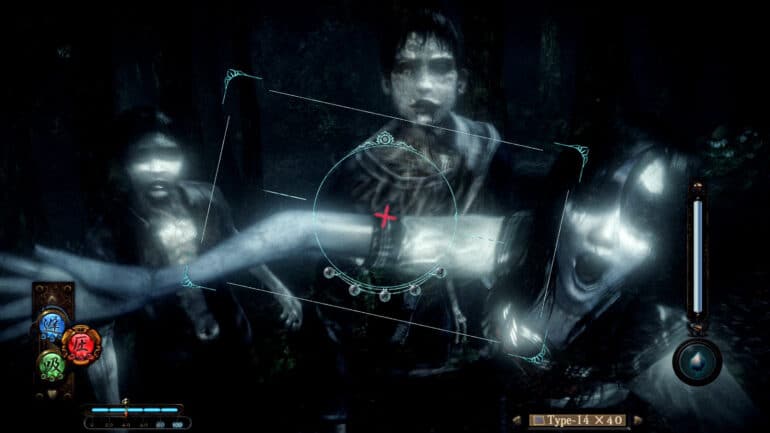 Fatal Frame: Maiden of Black Water is a curious remaster. It was originally out in 2015 on the Wii U and received fair reviews. The remaster does a good enough job of making a game that already looked good in 2015 look better, but with gameplay that was antiquated in 2015, it can be difficult to love and a lot of its features and lack of difficulty hold it back.

Maiden of Black Water follows the arcs of three characters investigating Mt. Hikami, a place that lures people to their deaths and has a gruesome history. The story is engrossing and all the lore in the game is fascinating to unfold though much of it takes place disappointingly in found documents.

Despite some flawed and outdated gameplay, the stories of Yuri, Miu, and Ren were what propelled me forward even if their characters weren’t fully developed.

Over the course of your adventure, you’ll explore a variety of areas in the third person using iffy controls. The button used to open doors, pick up items, and point your character in the right direction all uses the same button. At times that made trying to pick up items or open doors frustrating because suddenly your character is facing the opposite direction showing you where to go. It also takes a long time to pick up items and open drawers as the camera move in close as the character slowly reach out while you pull down R2. Ghostly, disembodied arms can come out and grab you and do minor damage but it doesn’t happen a lot and once you get the hang of it you can easily avoid it by releasing R2. It comes across as more of an annoyance instead of adding a sense of fear.

The game’s main gameplay enemy is its camera. The Camera Obscura is used to uncover secrets and battle ghostly visages in first-person mode. There is something satisfying about defeating enemies with your camera though it can be a little repetitive. At times it reminded me of an arcade title like Time Crisis. Sometimes upon defeating an enemy you’re able to view how they died via a Fatal Glance if you can touch their fading spirit quickly enough. These moments take you into a monochromatic VHS-style sequence showing some brutal scenes of mad-men gouging out the eyes of women, a man being run down by a car, and a variety of other horrifying scenes and add a little bit of humanity to the ghosts haunting you.

Enemy design isn’t super varied but most of them are delightfully creepy. My only major issue was that, across the board, the voice performances of enemies and the main cast aren’t great. Enemies especially were sometimes laughable as they taunt and moan at you in a failed attempt to be spooky.

Overall, the game isn’t particularly challenging. I only died a few times and that was while running from an enemy that, if it touches, you, you’re killed in one hit. There are initially two difficulties, easy and normal, with only normal giving you points at the end of an episode. Whenever you fight enemies you receive points based on what film you’re using, how you lined up your shots, and a few other things. There are also a couple of gameplay devices I felt weren’t used to their fullest abilities: the wetness meter that allows you to do more damage the damper you are from rain or water you wade in and the spirit gauge.

I also really wanted a mini-map. There is a lot of exploring the same areas multiple times and everything generally looks similar. The game lacks landmarks in areas so you know where you are or exactly what room you’re in. It’s easy to get turned around, and I think the addition of a mini-map would have helped a lot.

There aren’t too many new additions to the remaster. There is a very thorough photo mode with a lot of ways to customize your snapshots and a series of new costumes, but most of them just put the female characters in a state of undress. There is also the addition of a mission with Ayane, a character from the Ninja Gaiden series, that becomes playable once you beat the game.

Despite Maiden of Black Water’s flaws, I do think it succeeds with creating an eerie atmosphere, and some of the storytelling and lore sent chills down my spine. Unfortunately, a lot of the lore is told through found documents, and it can be hard to stay engaged by reading journal after journal. When you do see a scene through the main story or via Fatal Glances after defeating enemies, it does feel a little more important and special since they’re few and far between. If you’re looking to play a game with a spooky story and a different take on the survival horror genre, pick up your camera and head into Fatal Frame’s world. 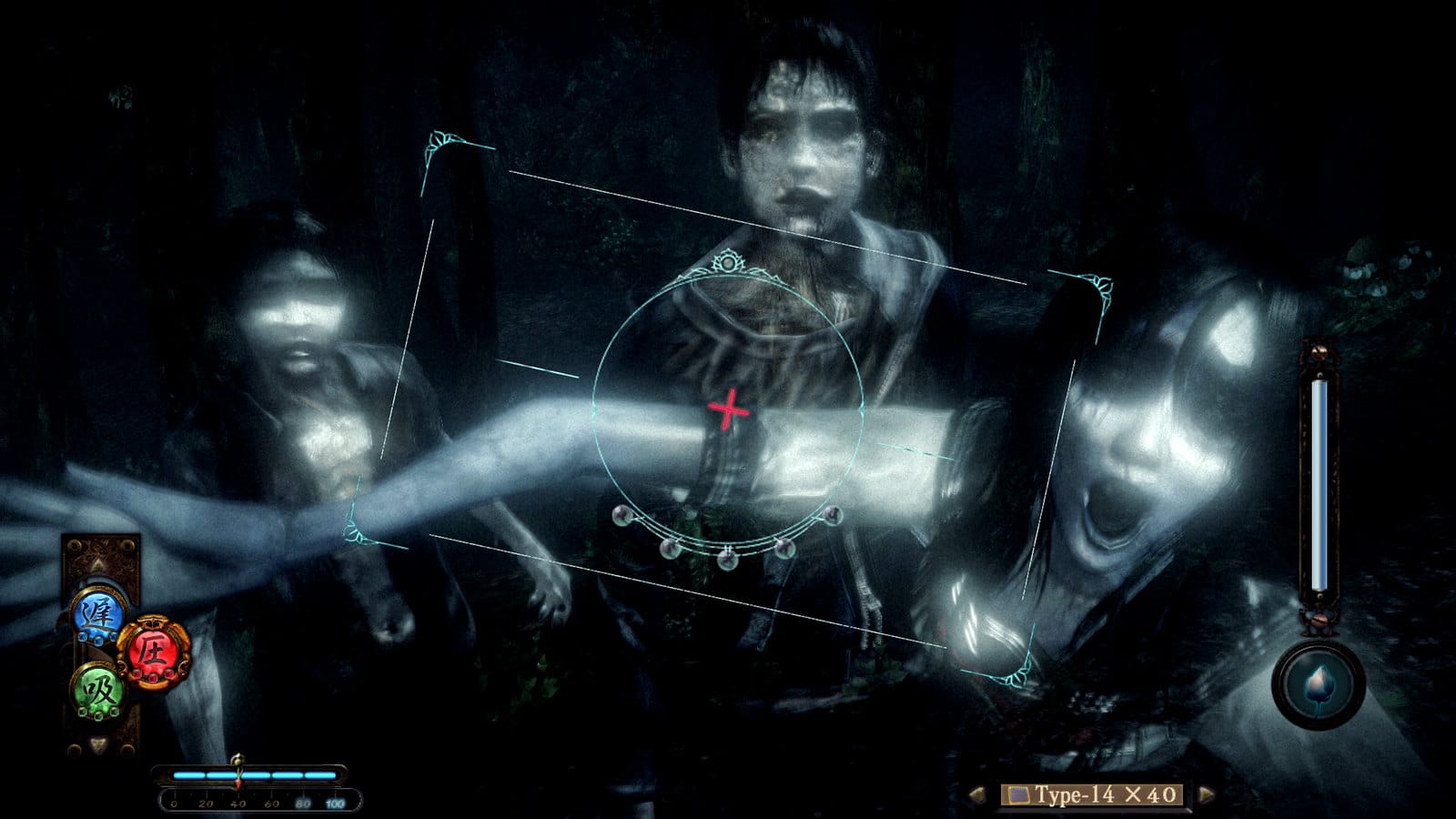 Fatal Frame: Maiden of Black Water – Review
Score Definition
We tell you, it’s a good game! It’s not average! It might have some problems here and there, but you have to admit it is a “Good” game.
Pros
Remaster looks good
Camera gameplay element is fun and a nice change of pace
Some spooky storytelling and imagery
Cons
Mediocre voice performances
Not particularly challenging
Some outdated menu, interface, and gameplay elements
7
Good