Another Fatal Frame game to look forward to! 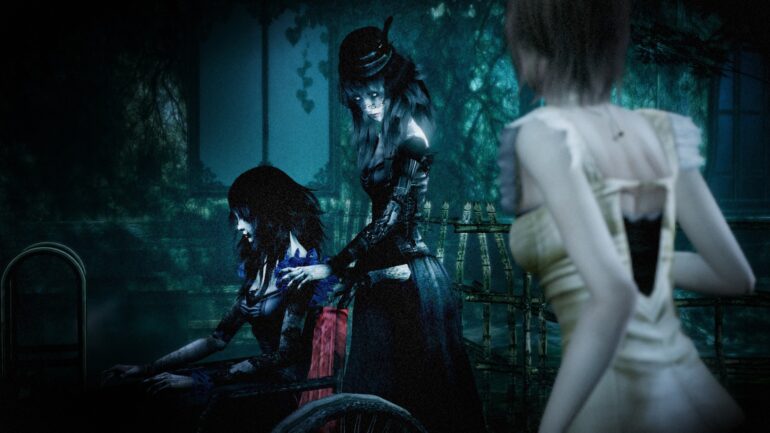 The revival and remastering of the classic Japanese horror adventure now has a release date. It will digitally launch on March 9, 2023 for Nintendo Switch, PS4, PS5, Xbox One, Xbox Series X/S, and PC via Steam.

Fatal Frame Mask of the Lunar Eclipse is a frightening mystery that takes place in southern Japan on a remote island. 10 years after the big incident where five young girls mysteriously vanished during the island festival, the memories of the events that happened during their disappearance are a blur. After one incident where two of the girls are found dead days ten years after their first disappearance, the remaining three girls go back to the island to solve the mystery of their friends’ deaths. Little do they know that it is haunted by ghosts and spirits, but it could unlock the secrets to their locked memories.

Fatal Frame Mask of the Lunar Eclipse launches on March 9, 2023 on various platforms.