Fatal Frame is Back But Not What Everyone Expected 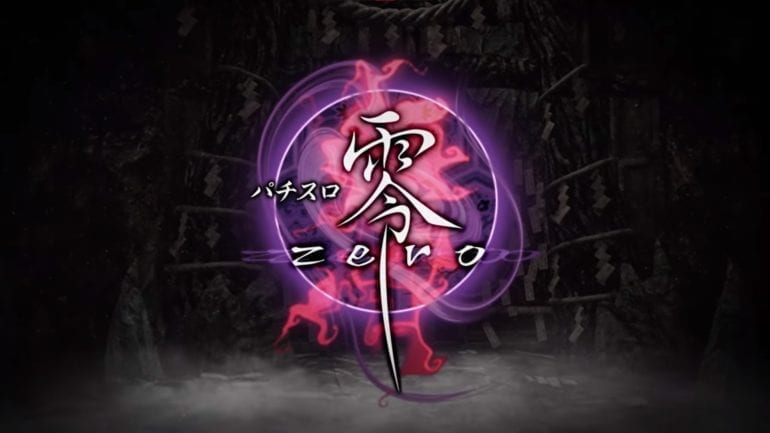 According to a new report, there is a new Fatal Frame game, but it is not in the form that any fan would like.

According to media outlet Kotaku, Japan has a new pachislo (pachinko-slot) machine and it is based on the Fatal Frame series. If you are looking for someone to blame, it is not game publisher Konami.

This new pachislo machine is developed by Yamasa Next and currently it has its debut trailer now available for viewing below. Before anyone rages at this “unfortunate” news, pachislo is quite popular in Japan, which is why there are a lot of Japanese fans who will love this. For the western audiences though, that is a different story.

There will not be a new Fatal Frame game then and it will take more years for that to happen.