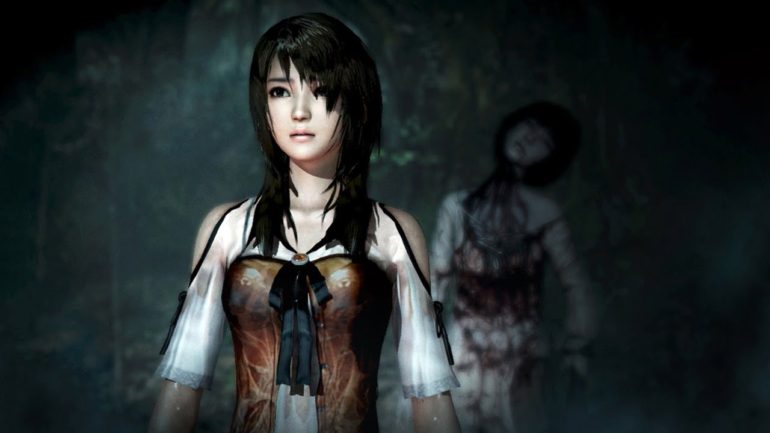 Fatal Frame could continue but with some condition

Kikuchi has acknowledged that a lot of fans have been demanding a new game for some time now. He also wants to continue the franchise, but he has a condition first. He wants it to make business sense for Koei Tecmo.

Here’s what the producer said in an interview:

It’s public knowledge that there is a Hollywood movie in production, and I’ve been the producer on all of the Fatal Frame projects. I personally and strongly wish to continue this franchise in some way. I know there are a lot of voices crying out for a new sequel. The directors and I have a few ideas about what the next title should look like, but this new project has to make sense from a business perspective for us to move forward with anything. For now, I’m focused on the Atelier and Fairy Tail titles, and it’s my priority to make these titles successful in laying the foundation for future projects not limited to Fatal Frame, but also the Deception series.

The survival horror series will celebrate its 19th birthday next month.