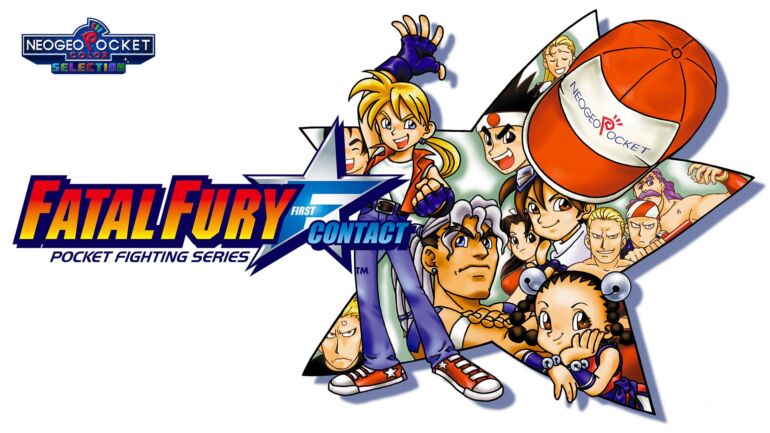 The classic game is now available on Nintendo eShop for only $7.99. This was first release in 1999 and was heavily based around the arcade fighter Real Bout Fatal Fury 2. This is a NEOGEO Pocket Color Selection classic that makes player fight against each other around Southtown with fan favorite characters like Terry Bogard, Geese Howard, Mai Shiranui and more.

Features in FATAL FURY: FIRST CONTACT include a POTENTIAL POWER comeback mechanic that allows players to unleash an ultra-lethal special move at the brink of death and opportunities to play as the DOMINATED MIND protagonist and REAL BOUT FATAL FURY 2 hidden boss, Alfred. The Nintendo Switch™’s Tabletop and Handheld Modes are a match made in Fatal Fury heaven as they go hand-in-hand with the game’s single-lane fighting system beautifully.