Fe Confirmed To Run At Native 4K On Xbox One X 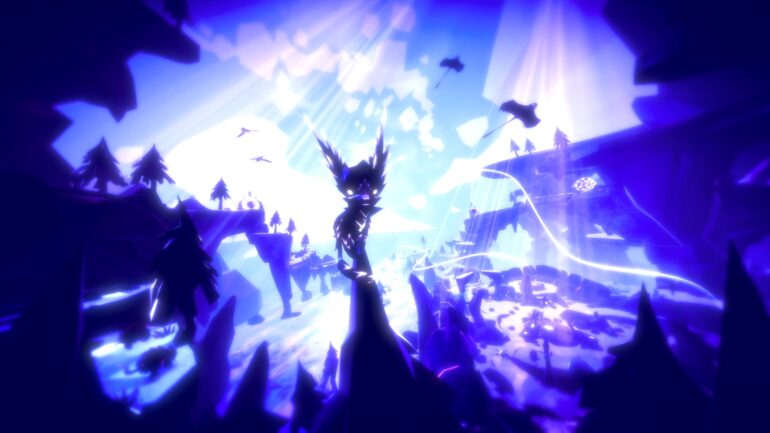 Electronic Arts’ EA Originals title, Fe, developed by Zoink Games, is just a month away from launch for the PS4, Xbox One, Nintendo Switch, and PC. The game was first revealed at EA Play in 2016 showcasing an interesting dark and beautiful world of its platformer title.

Fe launches on PS4, Xbox One, PC, and Nintendo Switch this February 16. We can’t wait to go to another magical adventure!