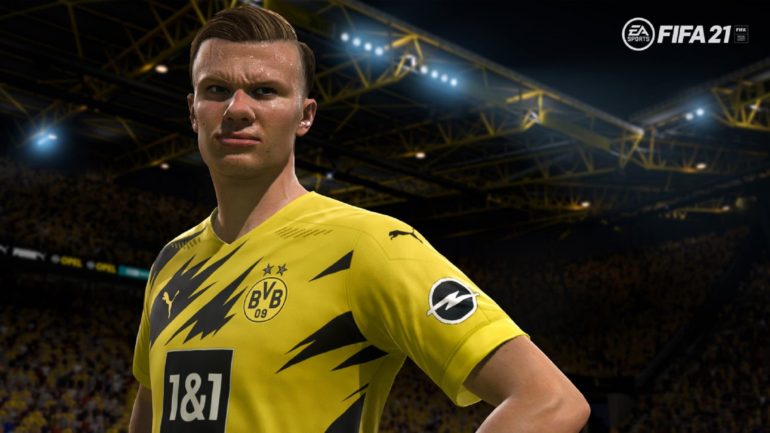 Game company EA just announced that upcoming sports video game FIFA 21 will not allow players to play with others from other platforms.

Cross-play will not happen in any form for this game, which means no cross-play for same generation of consoles or different generations. This was announced on a latest post from the official Twitter account of FIFA Direct. It will not happen at launch this coming early October 2020.

Here is the consolation: players can carry over their FUT progression from PlayStation 4 to PlayStation 5 and Xbox One to Xbox Series X. It also clarified that the FUT Champions and Squad Battles leaderboards will be comprised from both console generations on a single leaderboard each mode.

FIFA 21 will launch on Oct. 9 for PC, Xbox One, and PS4. PS5 and Xbox Series X version will launch at a later date. To note: current-gen owners can get the platform upgrade for free for both.