Quite a loss for EA. 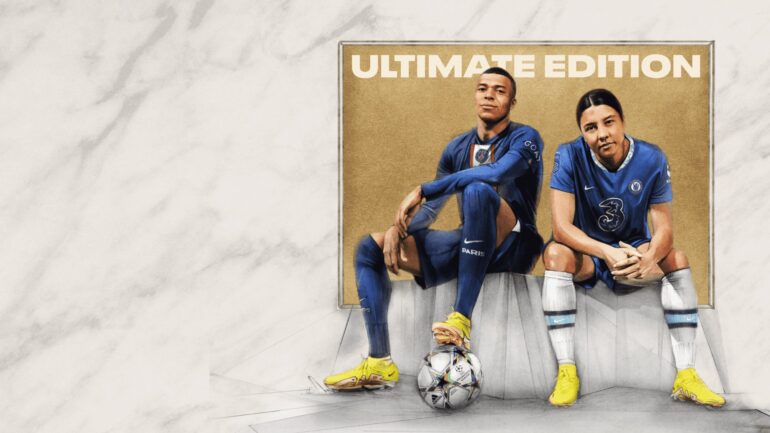 EA has admitted to a big mistake they made recently regarding the FIFA 23 release on the Epic Games Store in a certain country. Unfortunate for the game company but lucky for the early buyers.

EA has recently made a tiny error in listing their upcoming title FIFA 23. This happened on the Epic Games Store in India and this error might have just cost them quite a lot. Like, a lot of money.

The pricing for FIFA 23 was listed as 4.80 rupees which is just 6 cents in the US. To add insult to big damage, the version that got the wrong price was the Ultimate Edition, which was priced at 3,499 rupees or $44.17. That is a 99.86 percent discount on the original price. As the saying goes, “You’ve done oofed.” Quite indeed.

While that was a big loss, EA decided to be not the annoying company they usually are and honored those purchases. They owned up to their mistake and made amends.

“We scored a pretty spectacular own-goal when we inadvertently offered FIFA 23 pre-purchase on the Epic Games Store at an incorrect price,” the company wrote in a letter via PC Gamer. “It was our mistake, and we wanted to let you know that we’ll be honoring all pre-purchases made at that price.”