Fans of the Street Fighter EX game will be familiar with these two new characters that will be added to the full roster of the latest game. Arika added Vulcano Rosso and Pullum Purna in their familiar forms. The best part is that these DLC characters can be downloaded for free and more details will be provided at EVO 2018 on Aug. 3.

Aside from this great news, there is a new update coming by the end of July. This will implement the ability to return to training mode after connecting to an online match. It will also include arcade mode version 0.80. The game is currently available only for PlayStation 4, but it might come to the PC soon. 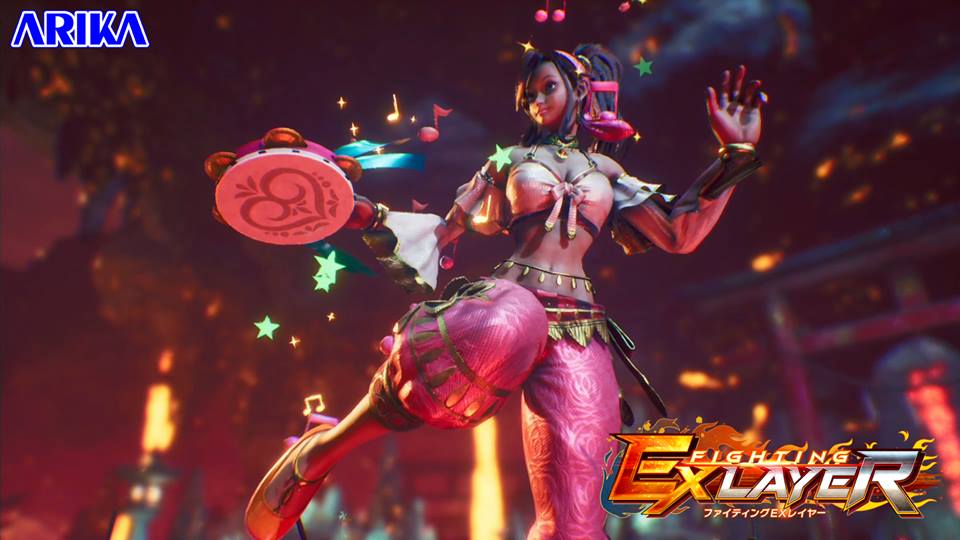